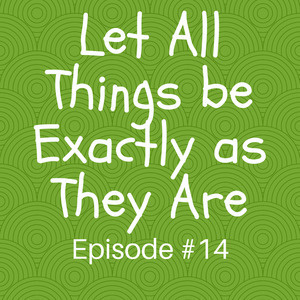 Let All Things Be Exactly As They Are

Let me not judge the perfection of the Universal energy: Akua. Let me not attempt to interfere with its creation, and distort it into ego stories and various forms of my own imaginings. Let me be willing to withdraw MY wishes from its wholeness, and let the world be as Akua creates it. This is how I will recognize my true Self as the Universe dreamed me. I was dreamed into Life by Love, and I remain made of love forever, possessing its unlimited power through aloha.

What can frighten me, when I let all things be exactly as they are?